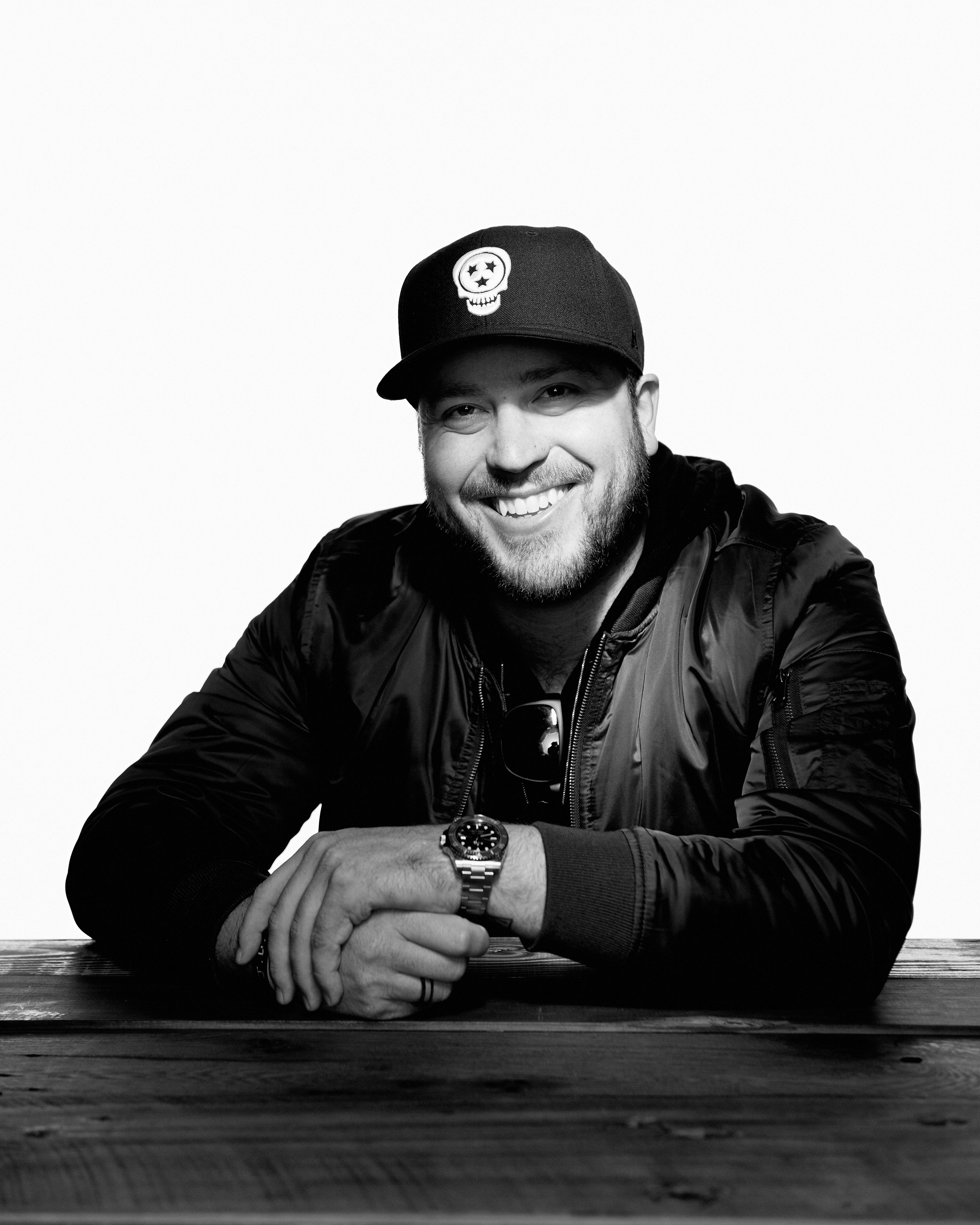 Mitchell Tenpenny is one of country music’s emerging stars, and while it’s possible you’ll become an instant fan of his as you watch this episode of Last Question, you’ll definitely be swooning when you learn who his best friend is.

Tenpenny obliged in answering just a handful of questions as he made his way to the car after our interview. His favorite late night snack of pizza is a perfect fit after a night of his favorite drinking game, Beer Pong, though his choice partner for the game may surprise you: Michael Jackson. Like many country stars, the “Bitches” singer longs to play at the famous Red Rocks Amphitheatre in Colorado, and though he’s a country boy at heart, Tenpenny cites Elton John as his dream co-writer.

Who knew the up-and-coming singer was such an outdoorsman? He reveals that the coolest thing he’s done is complete a 1,000-mile trip down the Tennessee River, and we couldn’t agree more. But his sweetest answer? When he calls his mom his best friend.

Tenpenny released his latest EP, Linden Ave, in 2017 featuring the track “Mixed Drinks,” which he wrote with Walker McGuire‘s Jordan Walker and Andy Albert. He also co-penned Granger Smith‘s hit “If the Boot Fits” that reached the Top 10 on Billboard’s US Country Airplay chart.

“It makes it all worth it. It literally changes all of that depression, all of that rejection … when you get that phone call it’s like, ‘Alright this is why I do this,'” Tenpenny says of writing the hit song.

Ania Hammar is the host of Last Question, ToC’s feature that asks artists the questions fans have always wanted to know. Brett Eldredge, Chris Young and Kelsea Ballerini are just a few of the stars who’ve participated in the game.